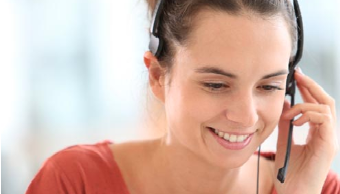 We can arrange a Short Notice Driving Test at any Driving Test Centre in the Devon. Despite an eight weeks waiting list, We can get you an Earlier Driving Test in Newton Abbot or any where in the United Kingdom.

Newton Abbot Driving Test Centre is situated on the outskirts of Devon. The exit out of the Driving Test centre can be tricky. During the driving test, the examiner will be testing your ability to handle various roundabout types, crossroads and junctions. Fast paced roads such as the A380 are also on route along with quieter residential roads that may be hazardous due to oncoming vehicles. The driving test will involve 1 manoeuvre along with the possibility of  an emergency stop being requested. The independent part of the driving test will be set over 10 minutes of test time.

Below is the most popular Driving Test route Newton Abbot.

What happens during the Short Notice Driving Test Newton Abbot?

Before you start the driving ability part of your test, you’ll have an eyesight check and be asked 2 vehicle safety questions.

Eyesight check.
You’ll have to read a number plate from a distance of.

You can write down what you see if you can’t speak English or have difficulty reading.

The test WILL NOT continue if you can’t pass the eyesight test.

You’ll then be asked 2 vehicle safety questions. These are also known as the ‘show me, tell me’ questions.

The examiner will ask you one ‘show me’ question, where you’ll have to show them how you’d carry

out a vehicle safety check.

You’ll also be asked one ‘tell me’ question, where you’ll have to explain to the examiner how you’d

carry out the check. Its advisable to study the Highway Code prior to the test. 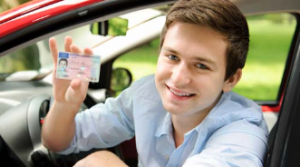 Do you want a Cancellation Driving Test in Newton Abbot?

The driving part of your Cancellation Driving Test will last about 40 minutes.

Throughout the test your examiner will be looking for an overall safe standard of driving.